AmericaPA250, Pennsylvania’s Commission to plan and coordinate the many programs, projects and events related to the 250th anniversary of the United States to be celebrated in 2026, kicked off in Gettysburg yesterday with a ceremony including state and local leaders.

The goal of the project is to recognize the many ways Pennsylvania has contributed to the United States. 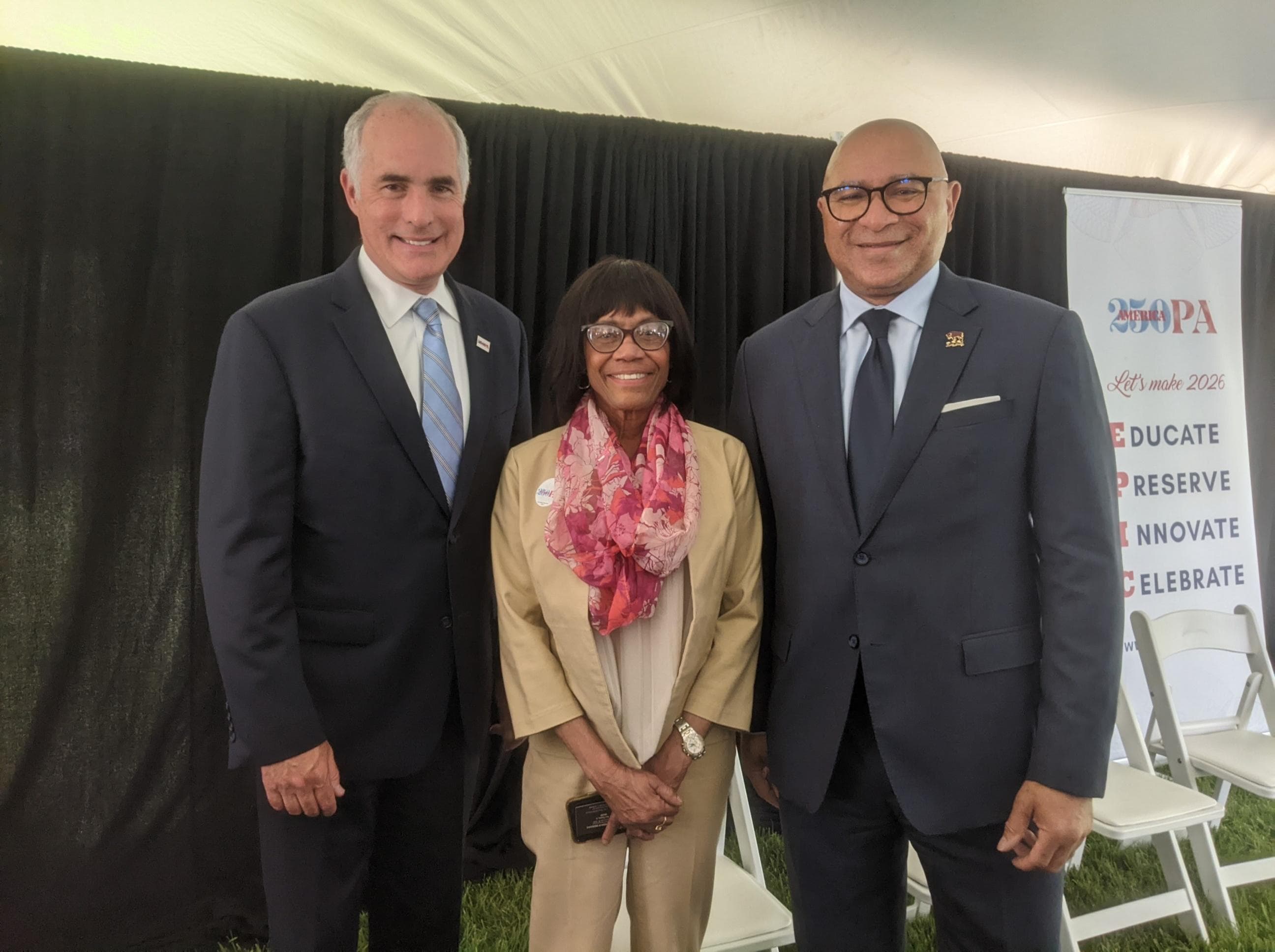 The motto of the program is to “Make 2026 EPIC (Educate, Preserve, Innovate, and Celebrate).”

“For us, as Pennsylvanians, it’s a commemoration of the many contributions of the people of our beloved Commonwealth,” said Casey.

The PA250 commission was established by the legislature and the Governor in 2018.

Adams County, including its townships and boroughs, are also making plans to participate in the celebration.

America250PA launches programs to honor the US semiquincentennial.