Boris Johnson, the now outgoing prime minister of the United Kingdom, had wanted to follow in the footsteps of his idol Winston Churchill and be remembered as a leader of consequence. He aspired to greatness and desired to stay in office longer than the 11 years enjoyed by Conservative icon Margaret Thatcher. 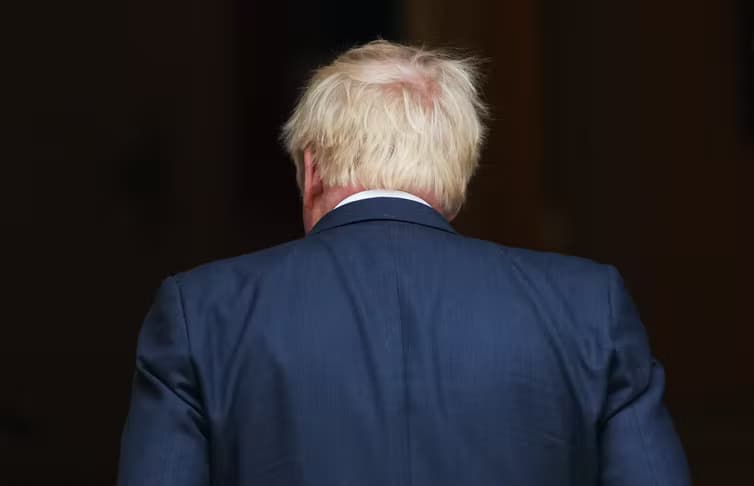 Instead, on July 7, 2022, Johnson announced that less than three years after becoming prime minister, he was resigning and would remain in office only until a successor emerged. It marks a stunning repudiation of a leader who had delivered Brexit to his supporters and scored a major electoral mandate a mere two and half years previously.

The scandal that brought his downfall wasn’t Johnson’s first. Indeed, throughout his career – and time in office – Johnson has been regarded as a political Houdini, skilled at political survival and endlessly able to rebound from mishaps.

But even he could not overcome the succession of scandals in recent months, not least “Partygate,” which involved revelations around his government’s repeated and brazen ignoring of its own COVID-19 lockdown rules. In the end it was his handling of a tawdry affair involving the promotion of a member of parliament accused of serious sexual wrongdoing that proved the final straw. That scandal precipitated a rash of cabinet resignations that made clear Johnson could no longer rely on the support of his own party.

Yet, Johnson’s legacy will not be confined to the scandals. His tenure coincided with major challenges in the U.K. Some, like the COVID-19 pandemic and the outbreak of war in Europe, were not of his making. Others, notably Brexit, were of his own hand.

Boris Johnson and Brexit will forever be inextricably bound.

Johnson had long been a prominent political figure before Britain’s exit from Europe came to dominate U.K. politics. Aside from serving as a member of parliament, he was also the mayor of London as well a well-known media personality. Throughout, Johnson, a fiscal conservative by nature, developed a reputation for being polarizing – witty and charming to some, but dishonest and untrustworthy to others.

He was long talked of as a future prime minister. But it was the 2016 Brexit referendum on whether the U.K. should remain in the European Union that eventually propelled Johnson to power. He became the face of the Leave campaign, at times taking liberties with the truth to make his case for exiting the EU. While he did not become prime minister immediately after the U.K. public opted to exit the EU, his time would come three years later.

When Prime Minister Theresa May resigned in summer 2019, weakened by major divisions over how to implement Brexit within the Conservative Party, Johnson seized his chance.

He promised to “Get Brexit Done” and to end the major deadlock in British politics over what sort of relationship the country would have with the EU.

On that front, he delivered. The December 2019 election was a resounding success for Johnson, earning a substantial majority for the Conservative Party and enabling him to force through his vision of Brexit. His brand of populism, charm, disregard for rules and effective communication not only shored up the Conservative base in that election, but also helped attract many traditional left-wing Labour voters, securing a clear mandate for his party.

With that victory in hand, Johnson was free to complete the formal departure of the U.K. from the EU on Jan. 31, 2020. Later that year, after tumultuous talks, his government negotiated the Trade and Cooperation Agreement with the EU – defining the future relations between the U.K. and its European partners.

Brexit was and remains very divisive in the U.K. But neither supporters nor opponents would deny how consequential that decision was, and it could not have happened without Johnson’s involvement.

Any hopes that Johnson could bask in the glory of Brexit came quickly crashing down within weeks of it becoming a reality.

The start of the COVID-19 pandemic dramatically changed the situation for the U.K. Johnson and his government fumbled its initial pandemic response, acting slowly and in a lackluster manner – Johnson himself was absent for some of the crucial meetings called to discuss the pandemic in its early days.

According to a government report released in October 2021, the government’s decision to delay a strict lockdown allowed the virus to circulate widely and caused many thousands of additional deaths. And it nearly killed Johnson himself, who spent a week in the hospital in April 2020.

While Johnson recovered from his own bout with the virus, his government also managed to steady the ship. It introduced a series of stringent lockdowns and restrictions in the following year and presided over a successful vaccination rollout. But these same COVID-19 restrictions would also ironically highlight one of Johnson’s main character traits: a disregard for rules that would eventually lead to his political undoing.

… and on to the lies

Prior to becoming prime minister, Johnson was no stranger to controversy and to a delicate relationship with the truth.

The Times newspaper, where he once worked as a reporter, sacked him for inventing a quote. And in 2001 he lost his senior position in the Conservative Party for lying about an affair.

Yet despite many setbacks usually of his own doing, Johnson had an uncanny ability to rebound, leading former prime minister David Cameron to liken him to a “greased piglet” who could not be caught.

His time in office was in keeping with precedent, littered by multiple scandals that continually led to questions about Johnson’s credibility. That included, among other unfavorable stories, that Johnson had received a secret undisclosed loan to pay for the costs of the renovation of his private quarters at 11 Downing Street, beyond his public allowance; or the reports of a close ally in parliament breaking lobbying rules by accepting payments from companies he was promoting.

Yet, those paled in comparison to the repercussions from “Partygate.”

The revelations in late 2021 and early 2022 that Johnson and his government had been repeatedly breaking COVID-19 restriction rules over the course of a year – including many alcohol-fueled parties and accusations that Johnson lied to Parliament over his attendance at some gatherings – shocked the U.K. public. This scandal led to Johnson’s approval rating plummeting in 2022. It also, slowly but surely, resulted in Johnson losing the support of his own party.

The war in Ukraine gave him temporary reprieve, and he narrowly survived a vote of no-confidence in early June. But he was now vulnerable. His latest scandal, which surfaced when it became apparent Johnson was lying about what he knew about the transgressions of another close ally in Parliament, Chris Pincher, was the final nail in his political coffin.

Deserted by most of his allies, Johnson had to accept the inevitable.

Churchill famously lost the parliamentary elections in the summer of 1945, shortly after leading the U.K. to victory in World War II.

Ousted by an electorate wanting a break with Churchill’s old-world policies, and a different post-war Britain, he was still able, six years later, to return to office.

Such a second act seems unlikely for Johnson. Yes, he delivered on Brexit, and his supporters will remember that. But his chaotic departure, leaving his country and party very divided, as well as the legacy of his scandals, will be extremely hard to shake off – even for a “greased piglet.”

Featured Image Caption: Will Boris Johnson be back? The chances may be slim. Carl Court/Getty Images 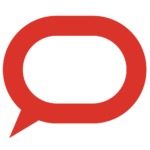 Boris Johnson’s messy political legacy of lies, scandals and delivering Brexit to his base

by The Conversation, Gettysburg Connection
July 7, 2022