Gettysburg Borough has re-applied for a large grant that if successful would give the town a major facelift.

At their meeting on Monday the council added Lincoln Square and portions of Chambersburg St., Carlisle St., and York St. to their Baltimore Street Historic Pathway Revitalization Master Plan. The borough will commit about $451,000 of local funds for the work as part of a request for $9 million to the U.S. Dept. of Transportation through the 2022 Rebuilding American Infrastructure with Sustainability and Equity (RAISE) grants program. 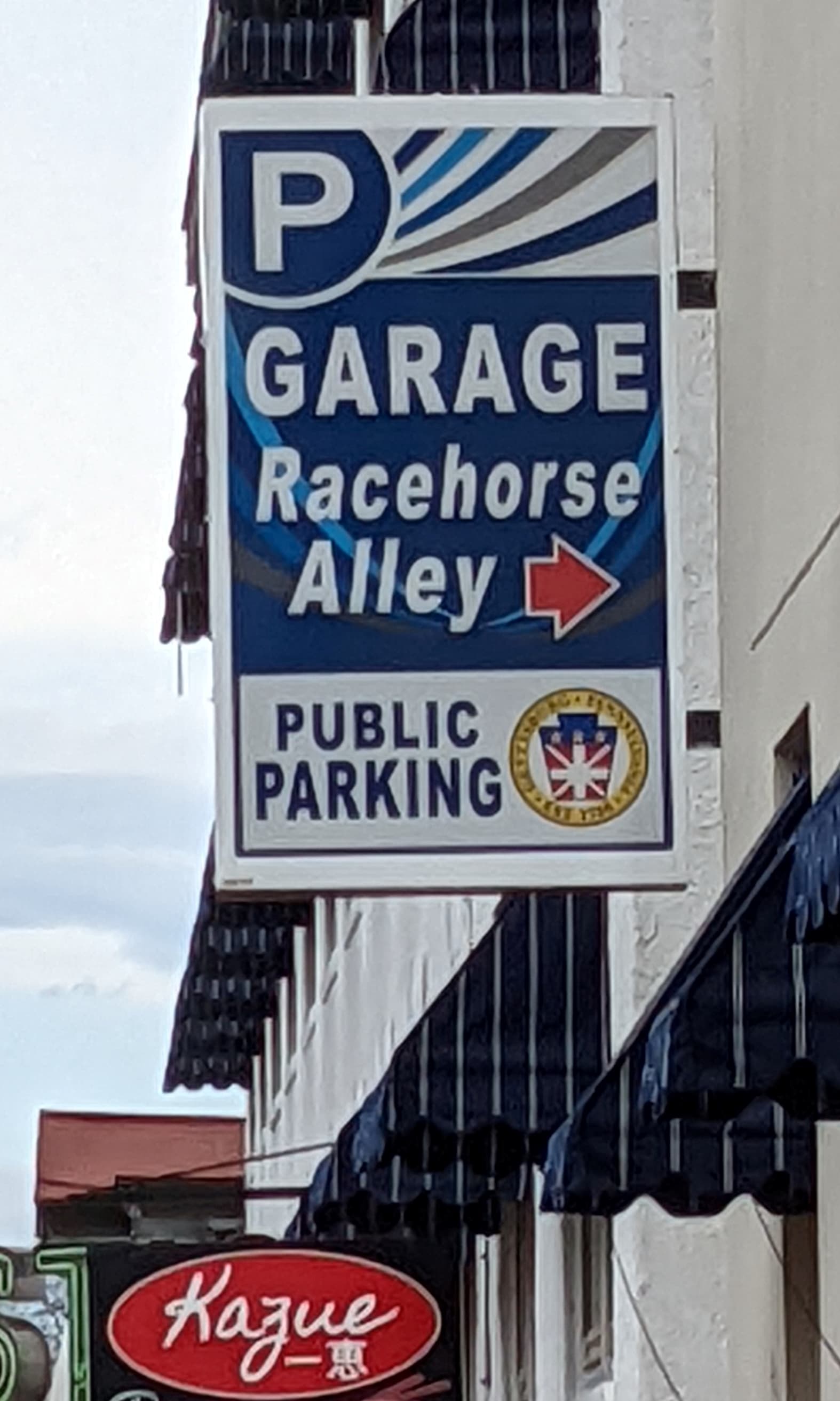 Gable noted that $451,000 is a large number but only 4 percent of the overall construction budget. “This is about return on investment,” he said.

Council President Wes Heyser said one of his goals is to bring as many federal tax dollars back to Gettysburg as possible. “You cannot do that without committing some of your local tax dollars,” he said. “It would be great if we can get those funds while federal dollars are flowing.”

“It’s an exciting time for something so enormous to come back to Gettysburg,” said Main Street Gettysburg President Jill Sellers.

After hearing several council members say they had heard frequent complaints about the difficulty of finding the parking garage, the borough will consider improving signage across the town.

The borough said there were over 5,000 signs in the borough and that some might need to be removed.

Police Chief Robert Glenny said there were a lot of regulations and following signage guidelines was important for enforcement.