More than a career retrospective, festival-goers will engage with Burns, his collaborators, historians, and Gettysburg College students in consequential conversations about the simple question Burns has explored in all his films about American history: “Who are we?” 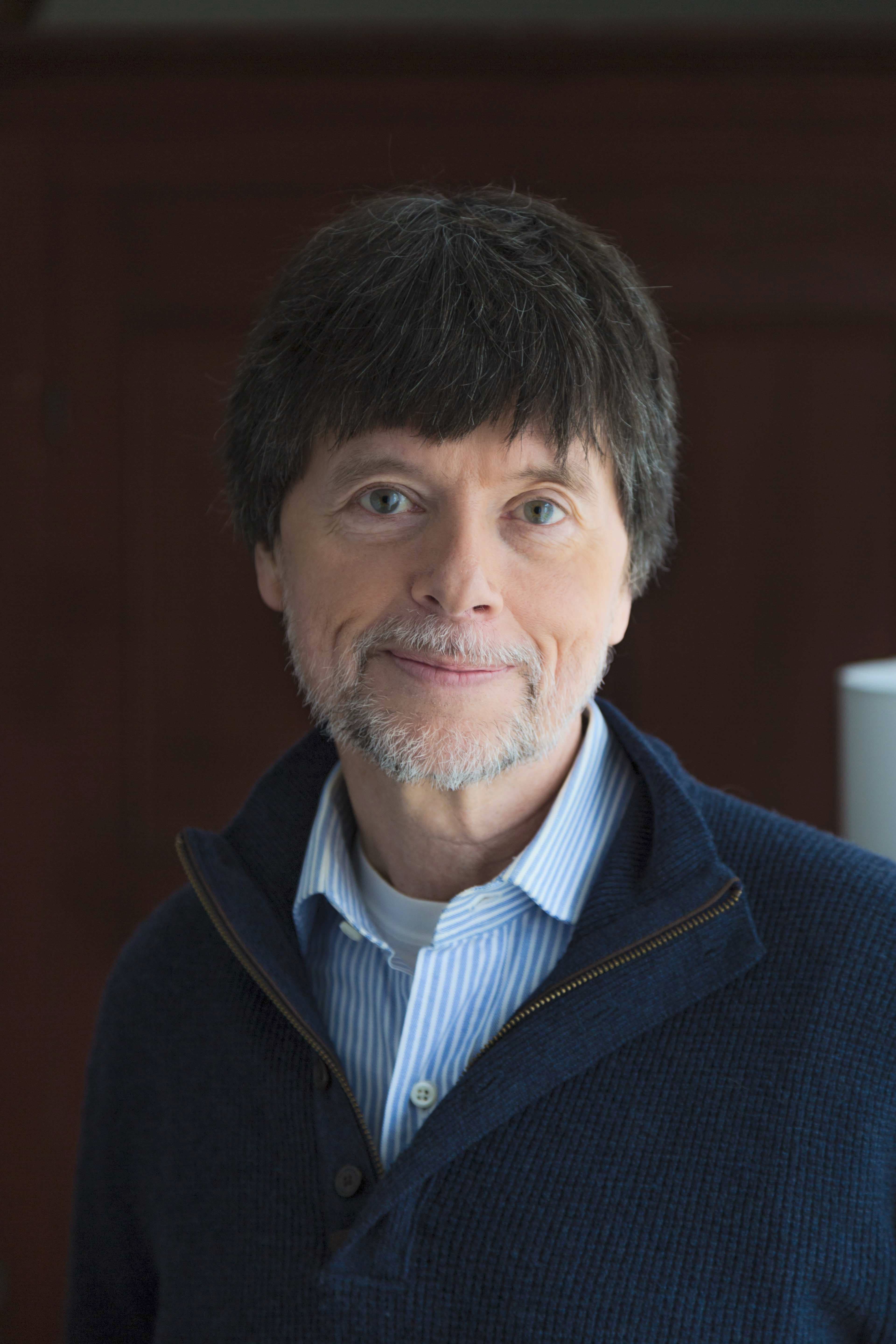 All festival events require reservations and many are free to attend, including breakout sessions with historians and filmmakers, screenings of various documentary episodes from Burns’s 40-year catalog, and a marathon presentation of all 11.5 hours of The Civil War.

Tickets for a special Friday evening keynote program with Burns, and two thematic highlight reel presentations compiled and introduced by Burns on Saturday will be $29 per person, per event. Festival passes will be available for $75. Festival passes and single event tickets will go on sale to the general public on June 17 at the Majestic Theater Box Office, 25 Carlisle St., Gettysburg, by calling (717) 337-8200 or online at www.gettysburgmajestic.org.

“Few individuals throughout our nation’s history have had a more profound impact in shaping American discourse than Ken Burns. His timeless works challenge us to see our country from new perspectives and encourage us to engage in the defining issues of our time,” said Gettysburg College President Bob Iuliano. “We are both excited and grateful for the opportunity to spotlight Ken’s artistry in this first-of-its-kind film festival.”

“Gettysburg is both a place of remembering and imagining,” said Burns. “It is of course a burial ground for those who fought there – North and South – but it is also where President Lincoln imagined a new country, one where the values we associate with our country’s founding were given new meaning. Our work tries to present the past in all of its complexity, collecting individual stories into larger narratives. I’m honored and so appreciative for this opportunity to share our films as part of this festival and to join many of my colleagues in a conversation about our art form – and our country’s history.”

Burns has a long connection to Gettysburg. His 1990 documentary “The Civil War” won the inaugural Gilder Lehrman Lincoln Prize, awarded in 1991 at Gettysburg College. In 1994, he received an honorary degree from Gettysburg College, and in 2008 he returned once more to Gettysburg to speak at Soldiers’ National Cemetery on the 145th anniversary of the Gettysburg Address. In 2020, he helped launch Gettysburg: Beyond the Battle, the $10 million capital campaign to build a new home for the Adams County Historical Society.

The festival was inspired by a conversation Gettysburg native and local filmmaker Jake Boritt had with his friend Burns during the summer of 2020. Boritt, who serves as the festival’s director, approached Gettysburg College President Bob Iuliano and Majestic Theater Executive Director Jeffrey Gabel with the idea.

“Ken Burns’s epic film The Civil War transformed Americans’ understanding of the defining event of our history, made Ken a national icon telling our story, unleashed a surge of interest in Gettysburg, and inspired me to become a documentary filmmaker,” Boritt said. “As Americans, it will be a singular experience to gather together in Gettysburg’s Majestic Theater to watch Ken Burns’s documentaries.”

“Hosting the first-ever festival dedicated solely to Ken Burns’s films is a tremendous honor, as well as a testament to how historic theaters continue to contribute to the vitality of small towns across America,” said Gable.