One hundred years after the Civil War, servicemen killed in action in Vietnam were brought home to Gettysburg for their final rest. This Memorial Day weekend, explore some of the lesser-known stories of Gettysburg National Cemetery. Park rangers from Gettysburg National Military Park and Eisenhower National Historic Site will highlight the stories of servicemembers from south-central Pennsylvania who were killed in action or died of wounds during the Vietnam War.

These fallen servicemembers were buried in Gettysburg from 1965 through 1971. Their stories include individuals who served in the Navy, Army, Air Force, and Marines. As the final resting place for over 6,000 men and women who served the United States in conflicts from the 1860s through the 1970s, Gettysburg National Cemetery is a fitting place to remember the meaning of Memorial Day and how the United States remembers its fallen. 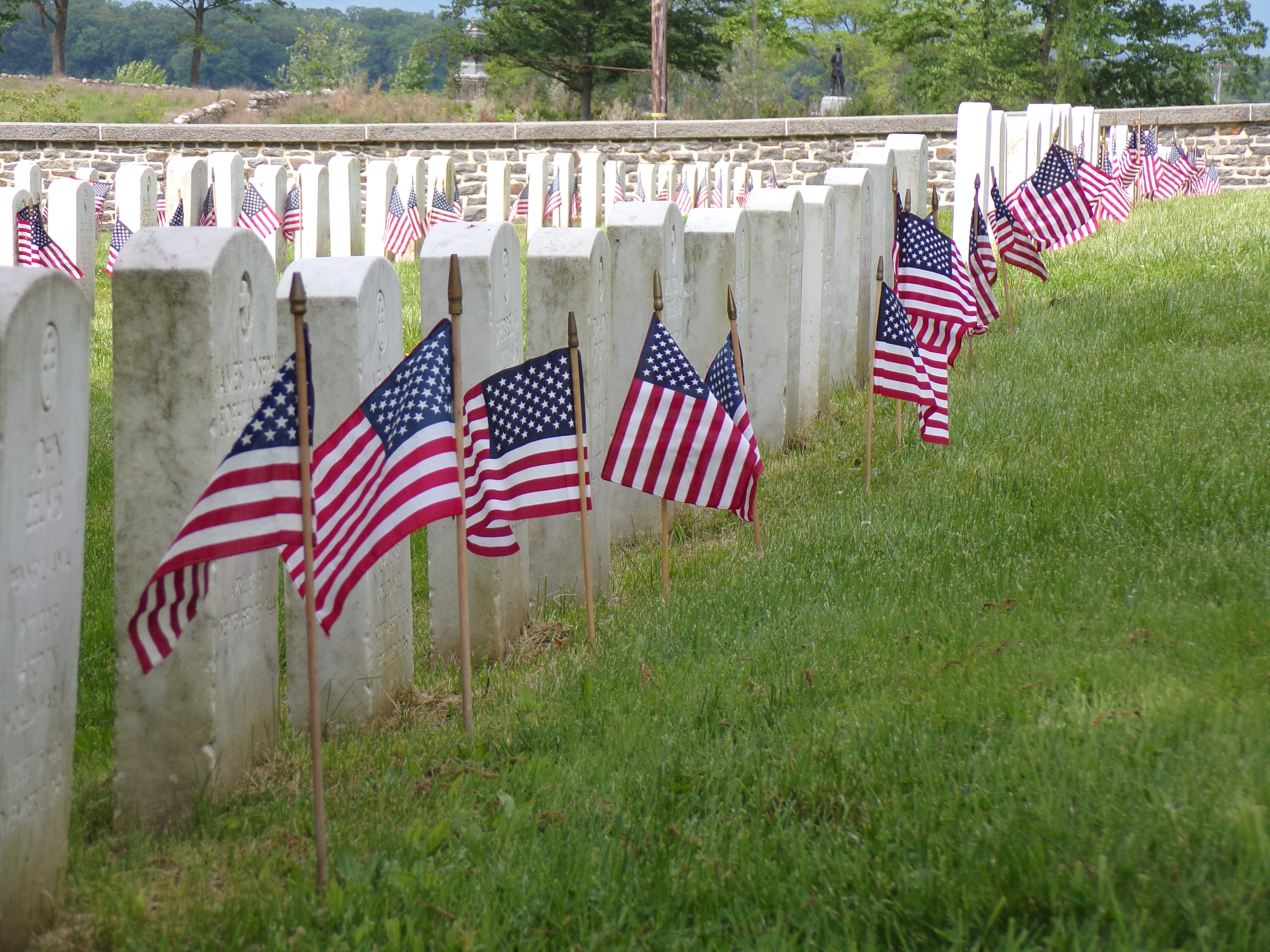 Join Park Rangers on Saturday, May 28, at 4 pm for a free 90-minute guided walking tour of the Gettysburg National Cemetery, focusing on stories of some of the last fallen service members buried there.

Gettysburg National Military Park and Eisenhower National Historic Site are pleased to cosponsor this event. The program will begin at the Taneytown Road entrance to Gettysburg National Cemetery. For additional information and updates, please visit nps.gov/gett or nps.gov/eise.

by Community Contributors, Gettysburg Connection
May 16, 2022