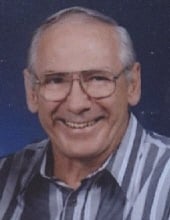 Mr. Kreitz was a member of St. Marys Catholic Church, Fairfield, PA. He worked as a shipper at Flow Serve and also was employed by Blue Ridge Pipe and Nipple for 32 years.