Nestled in the bucolic hills of Caledonia State Park between Gettysburg and Chambersburg lies a local treasure that celebrates its 70th anniversary this summer.

The Totem Pole Playhouse, known to its friends as “America’s Summer Theater,” began its life in a small, converted auto shop in the 1950s and has gone on to become one of the best known and highly-regarded summer theaters in the United States. 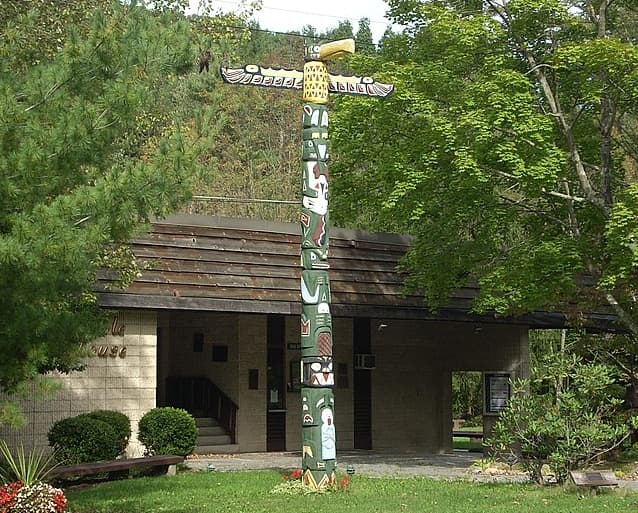 The theater was created by television producer Karl Genus and his wife Muriel Benson.

“Its long history is what makes the playhouse so unique,” said Marketing Director Sue McMurtray. McMurtray said the playhouse has a long list of actors who have gone on to become famous, including Academy Award winning actress Sandy Dennis and long-time television star John Ritter.

Other famous names that have played in the playhouse include Jean Stapleton, Loretta Swit, Michael Learned, and Melissa Gilbert.

One of only seven remaining playhouses in the country, Totem Pole is dedicated to producing quality entertainment and shows that the community enjoys.

The Playhouse, which the New York Times has called the “Cadillac of summer theaters,” is currently in the height of their summer 2022 season.

The season has included the popular shows “Always… Patsy Cline”, “The Sound of Music,” and “Beehive.”

Currently running through August 14 is the Ocsar-nominated 1998 show “Footloose: The Musical.” which follows the trials of a big-city family that moves to a small town. The music is by Tom Snow (among others), the lyrics by Dean Pitchford (with additional lyrics by Kenny Loggins), and the book by Pitchford and Walter Bobbie.

“Artistic Director David Hemsley Caldwell selected the shows,” she said. “He bases the selection on titles and the number of people in the cast. The theater chooses productions based on how well known they are to the public.”

“A lot of locals came to see the productions of ‘Footloose’ and ‘Sound of Music’,” said McMurtray. Coming to watch a show as a community member, seeing other community members in the audience, but also seeing them on stage, is special.” 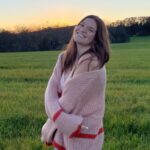 I’m from New Jersey, love animals, and have a wide collection of books. I love to read for fun, but writing is my favorite. Spending time with friends, going on adventures, and meeting new people is one of my passions - I am extremely outgoing. I hope to live in New York City one day with a roommate (hopefully a big dog)!