The Adams County Farmers Market (ACFM), which is currently located behind the Gettysburg Transfer Station (rabbittransit) between Carlisle and Stratton Streets, is looking for a new home.

The move is necessitated by an upcoming development project on the site which will be occurring in the near future. 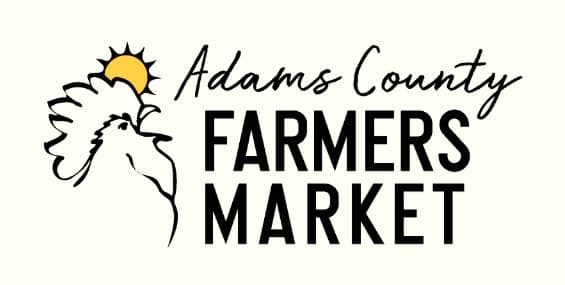 Market Manager Reza Djalal said it was “likely the current site will not be viable in the future” due to the development, although he said there was a “slim” chance the market might be able to continue at the site for at least part of next year’s season.

At a meeting with Gettysburg Area Recreational Authority (GARA) board of directors last Monday, Djalal said surveys of customers and vendors showed overwhelming support for a rec park location and that the market’s board members were also very favorable.

The GARA board was very positive about the idea but said there were many details that would need to be worked out, including addressing the question of whether the farmers market might fit into the rec park contract and whether Gettysburg Borough, which owns the land, would allow it.

“I’ve always thought this is a great space for a farmers market”, said GARA President Steve Niebler. “I don’t see why it can’t succeed.”

ACFM said it hoped the new site would be ADA compliant, with restrooms and public transport.

Djalal said a paved area was necessary, and that both the north and south parking lots along Long Lane were suitable. Djalal said he preferred the north lot because it was closer to downtown Gettysburg but that there were benefits of the south lot as well. Djalal said tourist traffic from Steinwehr Ave. might be attracted to a market at the south end of the park via Gettys or Queen Streets.

Djalal also said the market would like to have a year-round building if possible.