The need is critical as a recent state report said 28 percent of households in Adams County had unacceptably slow internet connection speeds, and that rural counties were particularly hard hit. 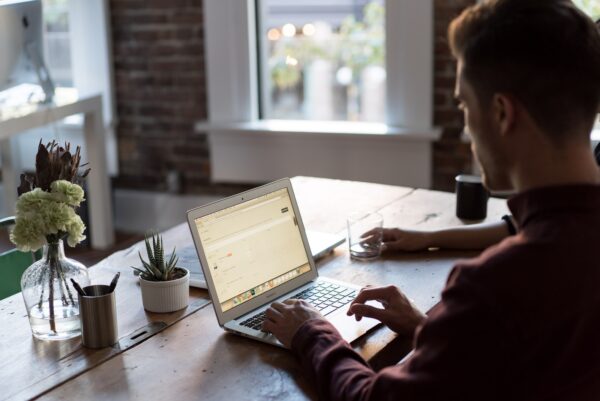 Adams County Board of Commissioners President Randy Phiel said the inter-county cooperation would save money. “I’m happy we were able to get 3 counties to come together. It’s a good thing,” he said.

Commissioner Jim Martin said Adams got into the broadband game early. “I hope it continues to do well. We’re going this way because no private corporation has stepped in,” he said.

Commissioner Marty Qually said millions of dollars were being directed into broadband across the country and that there were plenty of opportunities coming forward for state funding. “This is a good step forward. We don’t want to be behind.”

Qually said they county had received 5 bids for executing the study, which would define the nature of internet problems and propose solutions”

Phiel said the proposals would be carefully reviewed and the county did not have to go with the lowest bid.

Qually said the study, which might take up to six months to complete, would consider the cost/benefit ratios of using different technologies to increase internet access speeds. “This will differ on where someone is in the county,” he said.

County Solicitor Molly Mudd said the slow internet speeds affected the county’s productivity and that a goal was to deliver to businesses and individuals what they need to get work done.

Commissioners from the three counties will meet to review the proposals and pick one of the five proposed bids.

“Without the study we can’t apply for the actual cost of doing any work. We have to show a need,” said Qually.

by Charles Stangor, Gettysburg Connection
May 19, 2022