County Commissioner Randy Phiel announced on Friday that citizens in Adams County can now send a text message to the phone number 911 for emergency help when making a 911 voice call is not possible or does not seem appropriate.

According to Adams County Department of Emergency Services Director Warren Bladen, the “Text-to-911” service was not developed as a replacement to a voice call to 911 in an emergency situation, but rather as an enhancement to reach 911 services in three specific situations: 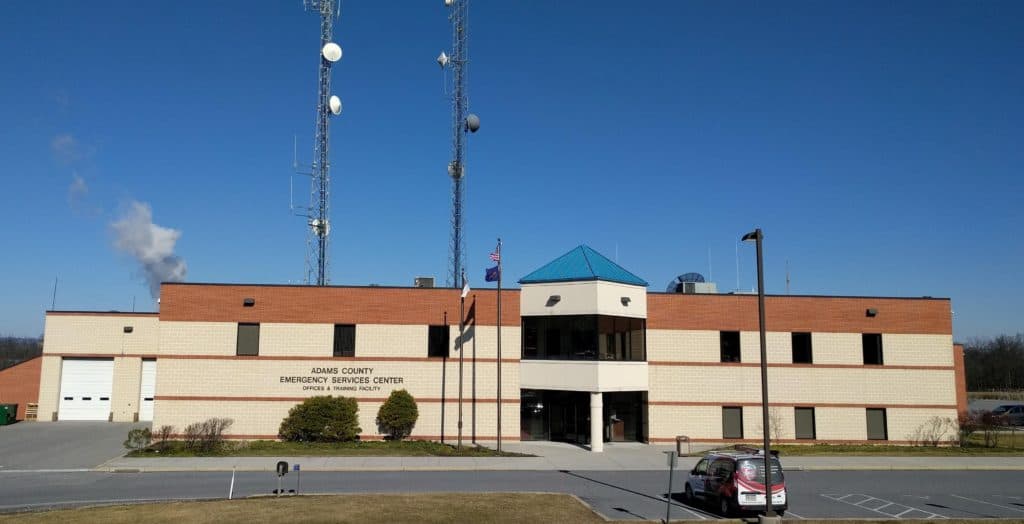 Bladen said when in an emergency, all wireless callers should remember to “call if you can; text if you can’t”.

Using a phone to call 911 is still the most efficient way to reach emergency help. Texting is not always instantaneous, which is critical during a life-threatening emergency. It may take slightly longer to dispatch emergency services in a text-to-911 situation because of the time involved:  Someone must enter the text, the message must go over the network, and the 911 telecommunicator must read the text and then text back.

Many carriers have a limit on the number of characters that can be texted so give the most important information first. Providing location information and nature of the emergency in the first text message is imperative, since the 911 center will initially only receive a coarse location. Text abbreviations, emoticons or slang should never be used so that the intent of the dialogue can be as clear as possible.

County residents can now text to 911 when necessary