The museum, located on the Mummasburg Rd. at 845 Crooked Creek Rd., offers learning and entertainment for both children and adults. 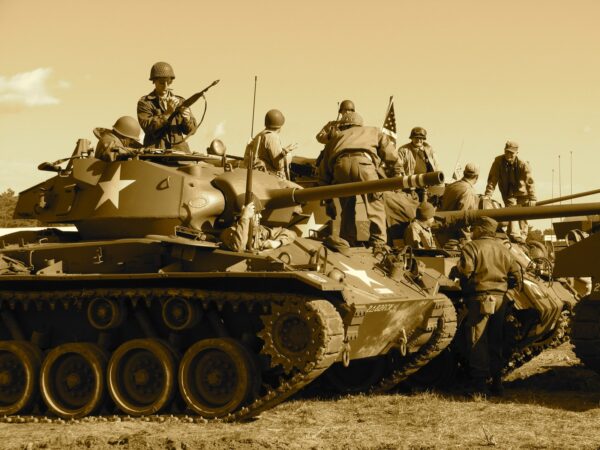 A soft opening this Saturday from 10:00 a.m. to 5:00 p.m. will allow visitors to spend time with with local WW ll veterans, and to enjoy music, food trucks, and special exhibits.

While Gettysburg is mainly known for its Civil War battle, the new museum asks visitors to reflect on Gettysburg’s involvement in World War II. Gettysburg’s role included a secret map-making center for the Navy, a secret psychological warfare training camp, a local submarine commander, and much more.

“We’re not limiting our museum to the story of the soldier,” said the museum’s Director of Outreach Jody Wilson. “It’ll also be about the people back at home and what they did to support the war effort.”

“The vehicles are fascinating, they all run, they’re all maintained. But having the stories of the men who depended on those vehicles really adds to the completion of the story of how the war was won,” said Wilson.

While the museum is opening with a variety of exhibits, even more are planned for the future. One upcoming initiative is a Victory Garden. Wilson explained the importance of such civilian-run produce gardens during the war, and how they ensured that adequate food was being sent to soldiers.

The museum will be hosting an Artifact Weekend on June 25 at 10:00 a.m. where community members can bring their artifacts to “share, loan, or donate.”

Wilson said the museum focused on how veterans’ experiences impacted the post-war world. “We’re really dedicating a lot of time to veterans, their stories, and their unique experiences,” she said. “The veteran involvement from the community has been amazing.” 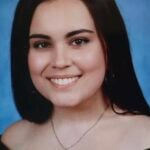 Sophia is a rising junior at Gettysburg College and is originally from New York City. She is an English and Business double major and in her free time enjoys writing and going to museums.