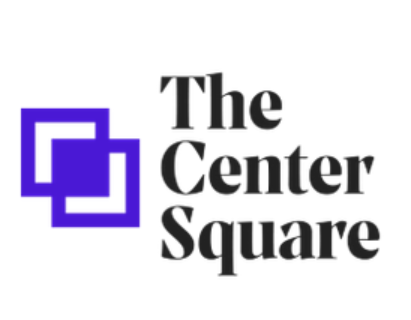 “The Pennsylvania Constitution is unequivocally clear – the rights of the citizens to bear arms shall not be questioned,” said Sen. Wayne Langerholc Jr., R-Clearfield, who sponsored SB 448. “No municipalities can enact an ordinance infringing on that right.”

“Don’t get mired in all of these ancillary issues,” Langerholc said Tuesday on the Senate floor. “This isn’t about further gun restriction or allowing individuals to carry, what have you. This is about what the existing law and why municipalities, townships, counties can’t seem to follow that law. That should give all of us cause for concern.”

All but one Democrat voted against the measures and lambasted the majority party for dismissing local control and turning a blind eye to the 1,600 gun-related deaths that occur in Pennsylvania every year. Wolf, in a statement issued hours before the chamber voted, called the bills “dangerous” and warned of dismantling the state’s “system for responsible gun ownership.”

“We need to stop this nonsense – we should question why we would want anyone who hasn’t undergone a background check to carry a concealed weapon,” Wolf said. “We should question politicians who turn a blind eye to the fact that states without concealed carry permits have an 11% higher rate of homicide than those with discretion.”

“No criminal has ever said, ‘I want to go commit assault and murder – but I have to wait for my license to carry to come in,’ ” said Sen. Cris Dush, R-Wellsboro, who sponsored SB 565. “But every day, honest Pennsylvanians who want to carry a gun simply to come home safe at night are forced to wait for their permit so they can carry legally.”

Twenty-one other states allow permitless carry, including Pennsylvania’s neighbor West Virginia. It is unlikely the Keystone State will join the ranks so long as Wolf remains in office. His term expires in 2022.

The bills now head to the House for consideration.