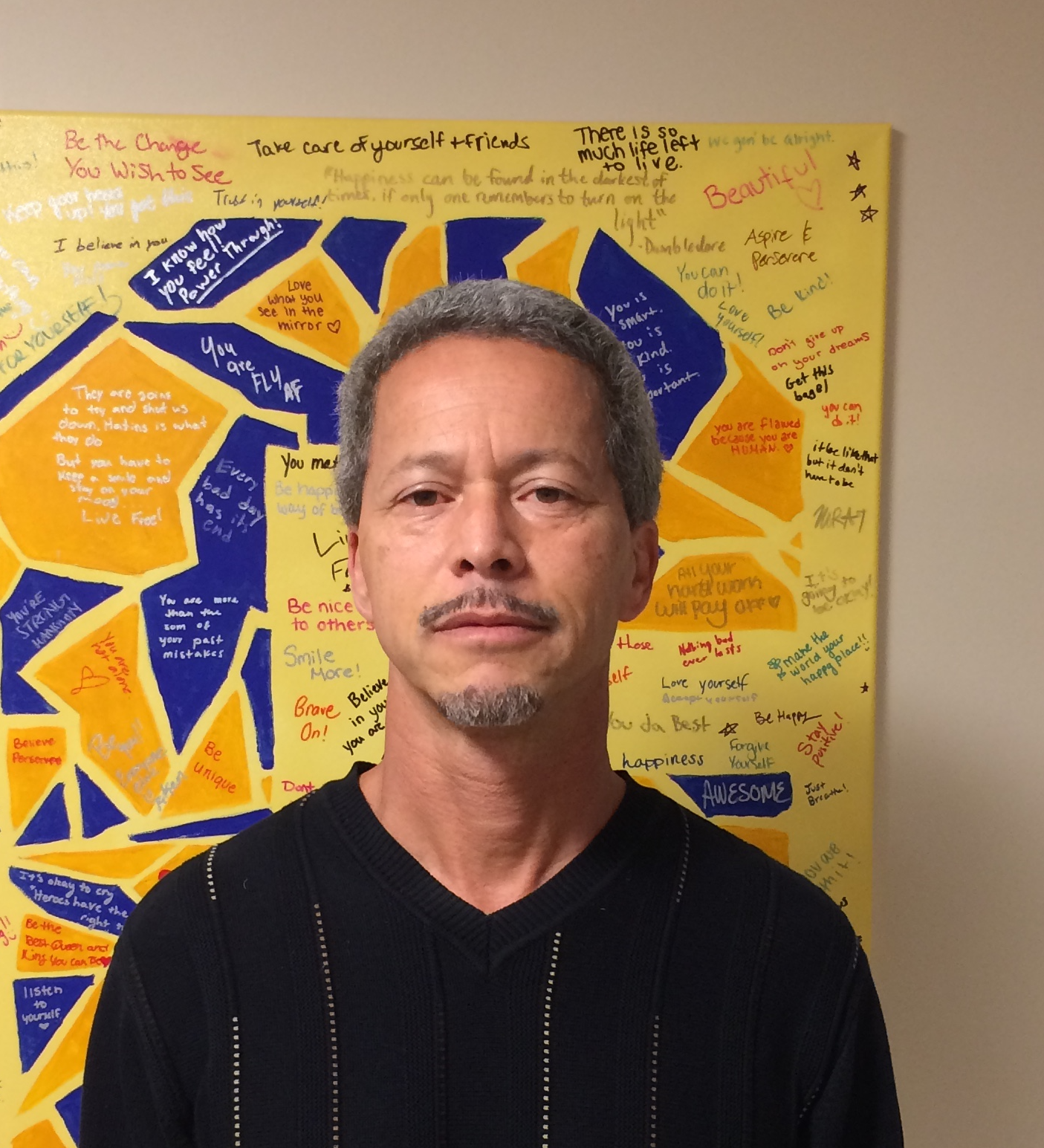 [This letter was written to members of the Gettysburg Borough Council and was read aloud at the council meeting on Monday July 13.]

To the Council members of Gettysburg Borough:

As we all know, on July 4th this year, hundreds of people came to Gettysburg in response to an online and unsubstantiated rumor that Antifa or some similar group would be coming to vandalize monuments and flags. Much like what happened in July of 2017, many of the people who came here, saying they were “protecting” the battlefield and town, were armed with a variety of weapons, including a great number of assault weapons like the AR-15.

When it is clear that there is going to be a large public demonstration seeking to reinforce the myth that the Confederacy is something to be remembered only with honor and reverence, I think it is important to attempt to correct that myth that has been based on a century of bad history. It is important to tell the whole story of the Civil War, including that the primary organizing principle of the Confederate government was, as numerous Confederate leaders said repeatedly before and during the war, to maintain the right to own slaves. This was perhaps most concisely stated in all capital letters by Richmond newspaper Southern Punch in 1864, “WE ARE FIGHTING FOR INDEPENDENCE THAT OUR GREAT AND NECESSARY DOMESTIC INSTITUTION OF SLAVERY SHALL BE PRESERVED.” In short, I think it is important not to suppress history, but to have more of it.

Two days before, I sent an email to a five friends and let them know I was planning on going to three Confederate state monuments. Two of them, a father and son named Jim and Jimmy Schambach, live in Mechancisburg; the other three, Shawn Palmer, Clotaire Celius, Gavin Foster and myself live here. Three of us are Black and three are White. My son and I made miniature flags & my wife made signs on Friday night. That’s the level and limit of organization. Two documentary filmmakers, through another friend, contacted me on Friday and found out what I was planning and asked if they could come film the next day. What they saw was dozens of people, many armed with assault weapons, clearly trying to intimidate us, yelling racist insults at us, taking pictures of our license plates, following us to our cars and cheering when we left the Virginia and Mississippi monuments as though they and their AR-15s had successfully driven off our invading “army” of six men in shorts and flip flops, armed with signs, cell phones and water bottles, and then following us for two miles until I turned toward the middle school because that’s where Shawn Palmer had told me the police had set up camp. The actual armed invaders of Gettysburg were not here to protect history. They were not afraid of history being erased. They were afraid of more history and more truth.

The vast majority of those who came to Gettysburg on July 4th, a day that we remember as founding a country in which the right to free speech is not only protected but highly valued, did not want  to protect free speech. They wanted to suppress free speech. If you think I’m exaggerating, I’d point to the first conversation we had at the North Carolina monument, where an armed woman told us if she saw somebody burning a flag—which a  constitutionally protected exercise of the first amendment—she would kill them. Maybe she was exaggerating to make a point, though when I asked her if a flag was worth the same as a human life, she would not answer.

It’s important to keep in mind that one of the best uses of Gettysburg National Military Park is to teach children and families about United States history. In any normal summer, we have all seen busloads of school kids on the battlefield. We’ve seen families with kids of all ages. This should not be a place filled with angry people with AR-15s and other weapons. In 2017, a man accidentally shot himself with his gun. This year, I’m told somebody dropped a gun in a parking lot. Will we wait until there’s an accident that kills one of those schoolkids?

I’m not entirely sure what the solution is. I understand second amendment rights. I do not understand why these kinds weapons in particular should be permitted at Gettysburg National Military Park that has a specific function of educating the public, including our children.